The concert and reception are open to all and free

The Safari Orchestra was founded in Tokyo in 1995 by accomplished amateur violinist Yuichi Yoshi and and his friends. Aside from regular performances every year since then at home, the orchestra has performed widely in Japan, with appearances in Okinawa, Aomori and Nagano. They have also established an international presence, appearing at Carnegie Hall in 2008 and  Munich in 2010 , along with other cities.

Yoshi has recently launched a new venture to unite musicians globally into a single community through the power of the Internet. This new international collaboration will be celebrated with a concert on the evening of Thursday, May 4th, at the DiMenna Center in New York. Safari Chamber Orchestra string players will join together with local musicians to perform a full program of chamber works. The program includes a contemporary piece, the Triptyque by noted composer Yasushi Akutagawa, which will include all the assembled players.

The Safari Chamber Orchestra welcomes all music lovers as well as string players interested in performing in this concert. Signing up to participate is easy. Participants will need to attend one or two rehearsals on Sunday, April 30th and/or a dress rehearsal on the day of the concert, Thursday, May 4th. Register to participate here.

The concert will be free and open to all, so please come join us in New York at Dimmena Center May 4th for what promises to be a wonderful evening of music. 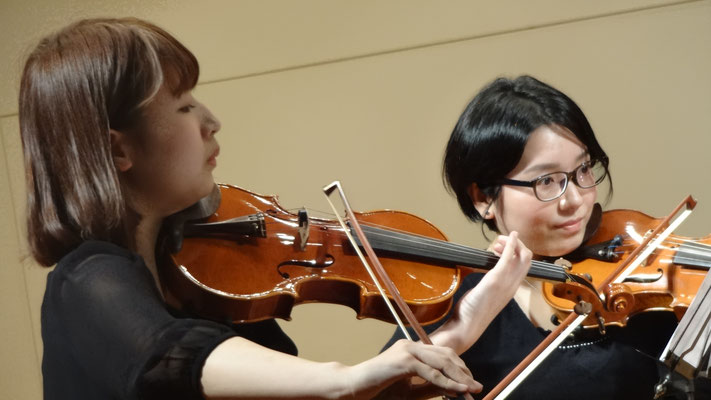 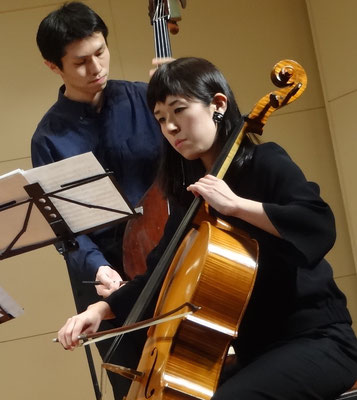 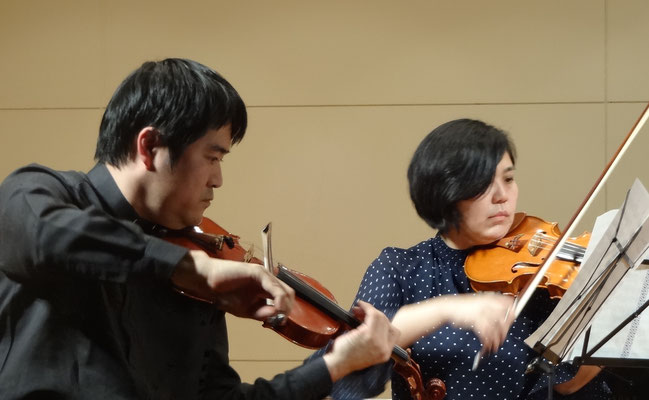 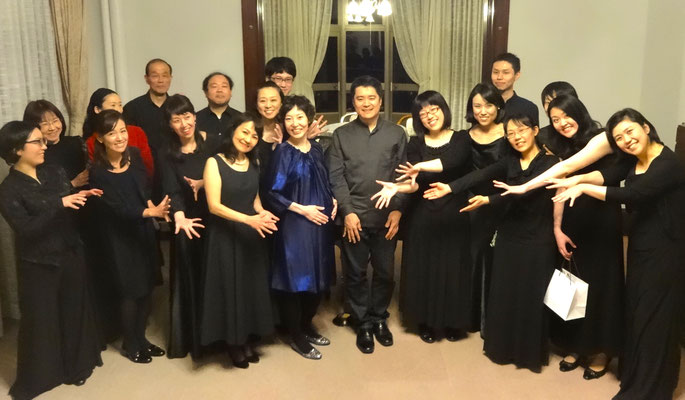